‘We don’t want a pirate empire’
Abstract only
Imperial governance, the Transvaal Crisis and the anxieties of Liberal rhetoric on empire
Simon Mackley

politics. Liberal rhetoric on the Transvaal Crisis was thus neither an isolated debate nor simply the projection of existing political concerns onto an episode of imperial emergency. Rather, it constituted one aspect of the wider impact of empire upon British politics in the latter half of the nineteenth century. The contexts in which the rhetoric examined in this chapter was constructed and deployed served

and then at Jiwani in Baluchistan because his marriage to an Indian woman contravened the rules of British community life in the East. The couple and their many children started life at the new Jiwani base under canvas. Similar disapproval may have explained the stationing of a retired Siamese naval officer at an Imperial emergency stop away from Penang. 63

The conversion of the Bhagats
Abstract only
David Hardiman

for evidence of misrule in princely states. He therefore had to be subtle in the way he opposed the Christians. Dolatsingh continued the battle against the thakors. During the First World War he used the imperial emergency as an excuse to issue an order to the thakors to provide military service to the state, failing which they were to provide a large amount of cash in compensation, to be levied on a 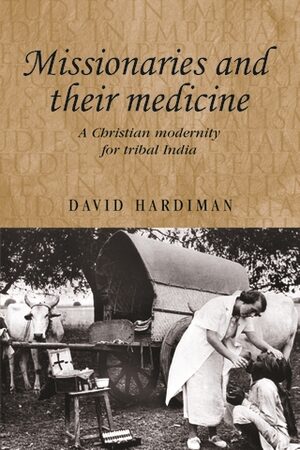