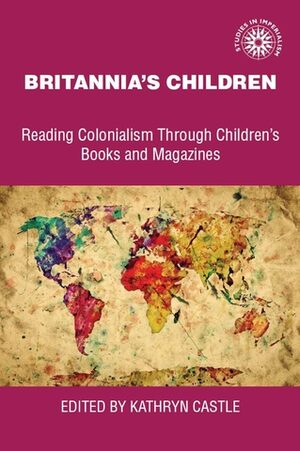 The crises of the inter-war years
Abstract only
Helen Thompson

M1218 - THOMPSON TXT.qxp:GRAHAM Q7.3 10/3/08 13:10 Page 42 2 The crises of the inter-war years Nobody in the summer heat of August 1914 had thought that the First World War was about the future of representative democracy or the nation-state. The Allied powers had not entered the war either to impose democracy on Germany and Austria-Hungary, or to break up their empires. Russia was the most monarchical of all the participant states, and so far as the Allies were concerned with the principle of nationstates, it was to defend the independence of those that 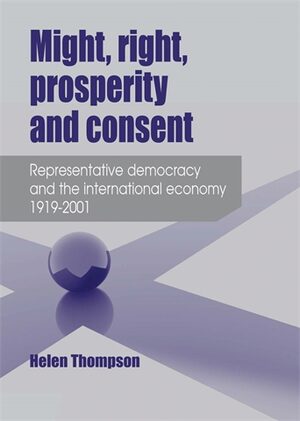 The organisation and standardisation of darts in the inter-war years When the [National Darts] Association was formed in 1924 there were only eight [darts] leagues in existence … now there are nearly 200 affiliated to the NDA … More than a quarter of a million players are registered with the NDA and the number playing the game ‘unofficially’ must run into millions.1 O n Thursday 12 February 1925 a group of professional men met in the offices of the Morning Advertiser to discuss the establishment of an English darts association for the ‘control of the game of 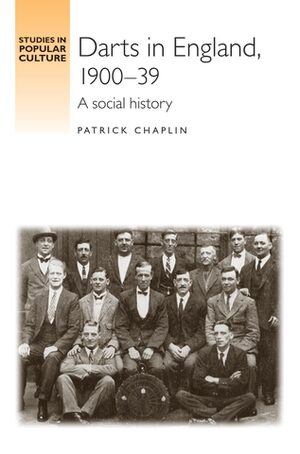 This book offers an analysis of the problem of the authority of the state in democracies. Unlike many discussions of democracy that treat authority as a problem primarily of domestic politics or normative values, it puts the international economy at the centre of the analysis. The book shows how changes in the international economy from the inter-war years to the end of the twentieth century impacted upon the success and failures of democracy. It makes the argument by considering a range of different cases, and traces the success and failure of democracies over the past century. The book includes detailed studies of democracies in both developed and developing countries, and offers a comparative analysis of their fate. 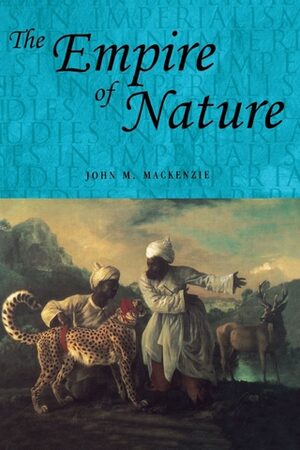 Changing approaches to hunting constitute an important theme in human history. This book uses hunting as one focus for the complex interaction of Europeans with Africans and Indians. It seeks to illuminate the nature of imperial power when exercised in the relationship between humans and the natural world. The main geographical emphasis is on southern, Central and East Africa, as well as South Asia, but reference is made to other parts of Africa and Asia and to the effects of white settlement elsewhere. The great hunters of the ancient world offered protection to their subjects' life and limb and to their crops by destroying wild predators. In Britain the nineteenth-century hunting cult had an extraordinary range of cultural manifestations. Pheasant covert, grouse moor and deer forest, explored and dominated by humans in the Hunt, became prime elements in nineteenth-century Romanticism. Hunting was an important part of the pre-colonial economy and diet of many African peoples. The importance of hunting was very apparent at the court of Mzilikazi, king of the Ndebele. As the animal resources of southern Africa became more important to the international economy in the first decades of the nineteenth century they came to be studied and hunted for science and sport. This apotheosis of the hunting mentality survived at least into the inter-war years and was indeed inherited by the Indianised Indian Civil Service and army in the years leading up to independence. Hunting remains important to those who continue to exercise global power. 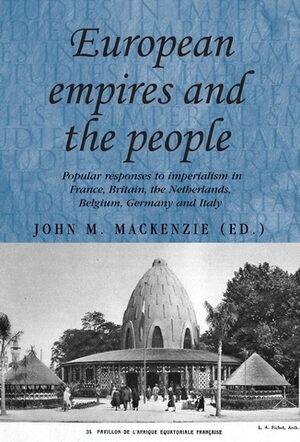 The European scramble for colonies in the nineteenth and early twentieth centuries was driven by rather more than the interests of an elite, aristocratic and bourgeois. This book is about the 'colonisation of consciousness'. It surveys in comparative form the transmission of imperial ideas to the public in six European countries in the nineteenth and twentieth centuries. The book offers six case studies on France, Britain, the Netherlands, Belgium, Germany and Italy, providing parallel studies of the manner in which colonial ambitions and events in the respective European empires were given wider popular visibility. The book demonstrates the inter-war years that saw the stepping up of imperial propaganda throughout the surviving imperial powers. Inspired by the directions of research pioneered by John MacKenzie, specialists of the French Empire started to combine methodologies from social and cultural history to revise the perception of French popular imperialism. Germany's imperialism is analysed along the axes of mobility and migration, 'race' and the sciences, commodities and markets, the missions and imperialist social formations, and the vast field of popular culture. What sets popular imperialism in Belgium apart from others is the remarkable yet ironic reverence reserved for Leopold II. Power rivalries, ingenious if tricky diplomacy, and Leopold's tenacity resulted in recognition of his rule over much of the Congo around the time of the Berlin conference. So far as the peoples of Europe were concerned, the imperial experience helped, paradoxically, to further 'Eurocentrism' and install the naturalisation of Europeanness as 'whiteness'. 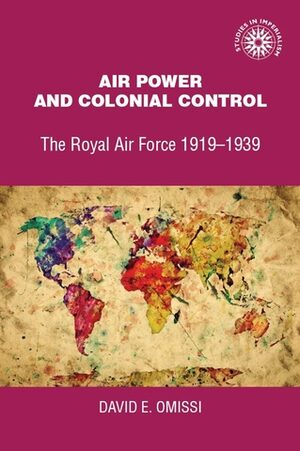 Air policing was used in many colonial possessions, but its most effective incidence occurred in the crescent of territory from north-eastern Africa, through South-West Arabia, to North West Frontier of India. This book talks about air policing and its role in offering a cheaper means of 'pacification' in the inter-war years. It illuminates the potentialities and limitations of the new aerial technology, and makes important contributions to the history of colonial resistance and its suppression. Air policing was employed in the campaign against Mohammed bin Abdulla Hassan and his Dervish following in Somaliland in early 1920. The book discusses the relationships between air control and the survival of Royal Air Force in Iraq and between air power and indirect imperialism in the Hashemite kingdoms. It discusses Hugh Trenchard's plans to substitute air for naval or coastal forces, and assesses the extent to which barriers of climate and geography continued to limit the exercise of air power. Indigenous responses include being terrified at the mere sight of aircraft to the successful adaptation to air power, which was hardly foreseen by either the opponents or the supporters of air policing. The book examines the ethical debates which were a continuous undercurrent to the stream of argument about repressive air power methods from a political and operational perspective. It compares air policing as practised by other European powers by highlighting the Rif war in Morocco, the Druze revolt in Syria, and Italy's war of reconquest in Libya.

the inter-war years, the architects of Bretton Woods began from the assumption that representative democracy was not easy to reconcile with a largely open international economy. To make the international economy safe for democracy, they created an international currency system that whilst encouraging multilateral trade negated short-term capital flows. After the United States ended that monetary order in the early 1970s, much of the world has gradually returned to an international economy of the kind that John Maynard Keynes and his colleagues feared, and appears to

1919 and 1939, are absorbing in themselves. But few would question the truism that the two World Wars wrought fundamental changes to the international system, to European colonialism and to French society. The French empire after 1919 was fundamentally different from that of 1914, just as the French Union of 1946 did not replicate the colonial system of the inter-war years. In trying to unravel what sets 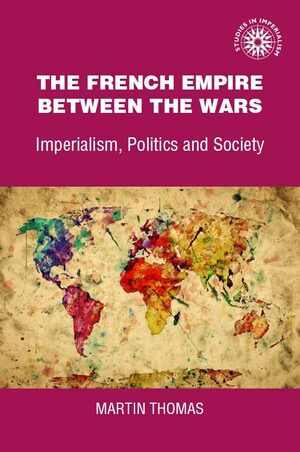