This book is dedicated to Susan Reynolds and celebrates the work of a scholar whose views have been central to reappraisals of the position of the laity in the Middle Ages. The themes and concerns include a medieval world in which the activity and attitudes of the laity are not obscured by ideas expressed more systematically in theoretical treatises by ecclesiastics; a world in which lay collective action and thought take centre stage. Reynolds has written her own Middle Ages, especially in her innovative book Kingdoms and Communities whose influence can be seen in so many of the essays. Collectivities, solidarities and collective action are everywhere in these essays, as Reynolds has shown us to expect them to be. Collective action was carried out often in pursuit of social peace, but it existed precisely because there was discord. Of the narratives and interpretative frameworks with which Reynolds's work has been concerned, the book has least to say directly on the debate over feudalism. The book engages many of the themes of Reynolds's work and pursues some of the issues which are prominent in re-examinations of the medieval world and in studies of the medieval laity. It discusses secular aristocratic attitudes towards judicial combat within the broader setting of fictional 'treason trials' of the later twelfth century. Although kinship did not start out as an explicit and overt theme of the book, it emerges as a leitmotiv, perhaps in part because when feudalism is removed, kinship is thrown into sharper relief.

Soon after his succession to the throne ‘King John of England’ was determined to appeal certain ‘barons of Poitou’ of treachery towards both himself and his dead brother, King Richard. Roger of Howden’s contemporary account suggests that the new king must have taken great care to plan the proposed legal proceedings in advance, since he intended these barons to be appealed formally of treachery (the terms appellatio and proditio were used by Howden). The appeal was to be a prelude to judicial combat, designed to be the method of proof for testing these

knight defeats the larger and apparently stronger dragon or giant, the wronged knight prevails in single or judicial combat, the dispossessed knight reclaims his place in society. In all such cases, right is on the good knight’s side, and victory rewards his virtue (of course, God’s in the quarrel as the source of right). What appears naïve to us might have been accounted wise in 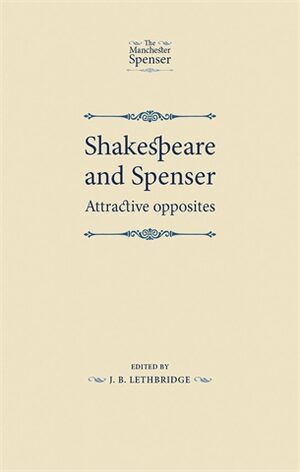 . The reasons the sentenced persons give for ‘naming names’ are: fear of torture (18), pain (14), or enmity felt towards the persons named (19). But let us first examine the official aim of judicial torture in order to grasp the specificity of the Bianchi treatment in the chapel. Until the middle of the thirteenth century, the Church accepted ordeals25 – which were meant to provoke the judgement of God – as did the common people, who saw in ordeals, oaths and judicial combats the judgements of God, for it was believed that only God was able to reveal the innocence of 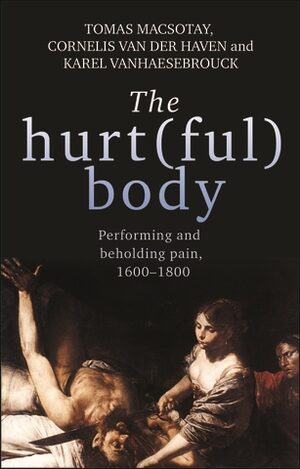 that it was never consecrated by the bishop) and then taken before the justices, the court tried to persuade him to confess and turn approver. The justices told him they believed that the verdict of the jury would go against him and he would be convicted, after which he would lose the right to speak (postquam tu convictus es tu amittes vocem).78 Where an approver opted for trial by battle, which still remained an alternative to jury trial in appeals, the justices had to outline the detailed conditions relating to judicial combat.79 The gaol delivery rolls do not 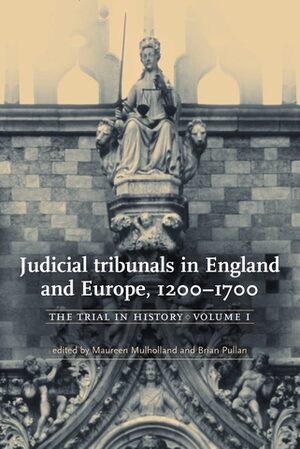 Berthold of Reichenau, Chronicle: the second version
Abstract only
I. S. Robinson

had been intended and induced by very large bribes to commit this crime. Consequently such great strife arose between the king and the princes that it was only with difficulty that he escaped the ambush that they planned and entered Worms with the help of the citizens. 196 There he gathered auxiliary forces from all sides and waited for the day on which he could clear himself by judicial combat 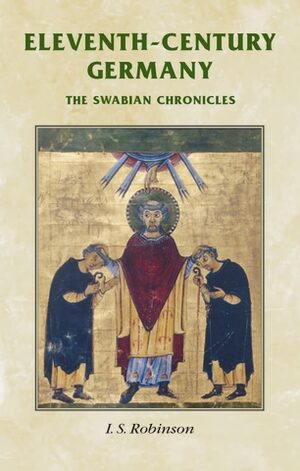 This chapter contains the text of Annals of Lampert, translated and annotated by I.S. Robinson. 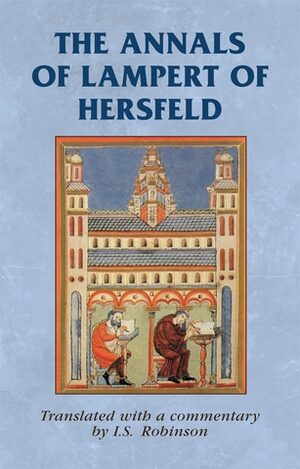