6 Lone parents, leisure mobilities and the everyday Bernadette Quinn Recent social and economic commentary on Ireland has tended to accentuate the extreme changes associated with the Celtic Tiger era. Stories of ostentatious consumption patterns dominated discursive narratives in popular, academic and policy forums. This was for good reason as trend data of all descriptions attested to startling transformations in people’s lifestyles and mobilities. To take just one example, data from the Census Statistics Office (CSO) (2007; 2008) show that foreign overnight

Minister for Justice and Equality. (Written Answers Nos. 134–141) While Irish epistemological perspectives took a Nordic turn in relation to thinking about parental leave, the answer from a Labour Party minister to a parlimentary question privileged the vested intersts of Irish employers over the social protection and decommodification of Irish working fathers. Non-resident fathers and the liable relative provision Fathers, especially non-resident ones, became central to Irish social policy debates about welfare reform for lone-parents. This was not always the case

public expenditure cutbacks, and on women’s position in both the formal labour market and in relation to unrecognised care work. It will also look at the issues of domestic and sexual violence against women, the female body as a site of struggle during the crisis, and the ways in which women have organised to resist austerity. Precarious work As regards the labour market, there are contradictions in the way in which women are being treated during the current crisis. While some women, such as lone parents, find themselves being forced out of the home to seek waged work

marriages of their parents. In the aftermath, in 1960, a third of births of children of unwed parents were registered by both parents. Again, this change was partly due to new attitudes towards divorce, since children with lone parents were more and more common. The transitional nature of the time was also highlighted in the debates over the 1959 bill, which showed three different, and sometimes conflicting, attitudes:  a concern for the children, an understanding of the ‘natural’ bond between a mother and child, but also a continued assumption of a two-parent, male 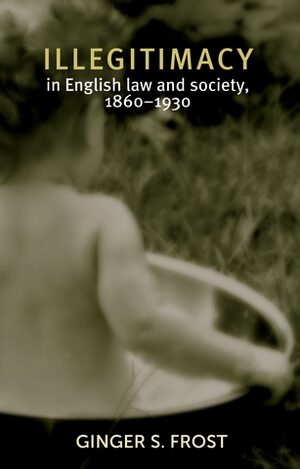 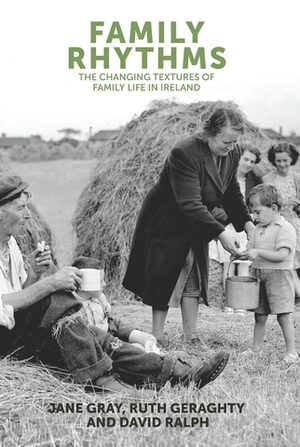 labour – provided by middle-class married women debarred from paid employment – dwindled after the war, when more such women were in paid work, including social work. At the same time a larger stream of qualified people, trained in social work and the social sciences, were emerging from the universities, often keen to work for organisations they saw as aiming at the radical improvement of society. Another important change was that from the late 1960s there were many more, and more diverse, lone-parent families as the numbers of divorced, separated and unmarried parents 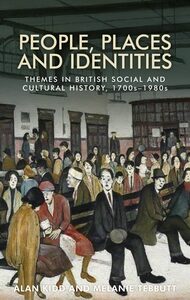 network may symbolise little more than a fruitless act of political and economic hubris. In Chapter 6, ‘Lone parents, leisure mobilities and the everyday’, Bernadette Quinn regrounds the discussion with a look at the challenges of one marginal societal group and their space in contemporary Ireland. Her chapter is concerned with lifestyle and quality-of-life issues, particularly with the role of free time, leisure and holidaying in the lives of lone parents during the Celtic Tiger and its aftermath. As the majority of lone-parent families in Ireland are 10 Introduction

offers up to 70 per cent of the cost of child care to any poor parent who wishes to work. Child tax credits are available for poor families. Working families with children are now offered substantial income support The working families tax credit system, as shown above, is designed to have a major impact on children’s welfare. Perhaps less directly, but nevertheless creating an impact on poorer families with children, especially lone parents, a place for all 4-year olds is not guaranteed at nursery school. In 2002 it was announced that the government also intended for