economic sovereignty from the neocolonial clutches of the EU/IMF Troika, by 2014–15. The problem is that what is being protected in the face of a wholesale withdrawal of the State and its services is the failed economic infrastructure. Minimum social guarantees are disappearing in the face of a frenzied assault by new beasts, whose ‘appetite for prey’ is greater than any tiger – the voracious demons of the global market economy. Since Ireland’s economic collapse, the social landscape is marked by abandoned homes, a collapse in living standards, closed-­up shops and mass 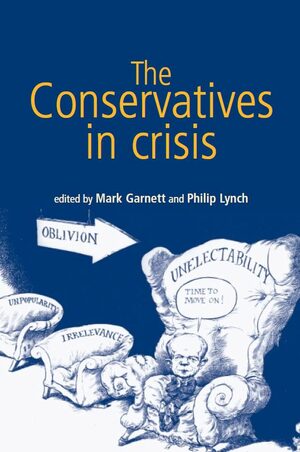 10 Adrienne Rich’s On Compulsory Heterosexuality and Lesbian Existence Tina O’Toole Introduction The 1980s are unlikely to be remembered positively by Irish feminists1 as it was a decade characterised primarily by a series of defeats such as the 1983 Pro-Life Constitutional Amendment and ensuing court cases taken by the anti-abortion movement against groups providing abortion information (Connolly, 2002: 155–84); by the death of Ann Lovett and the Joanne Hayes case;2 and by high unemployment and the concomitant re-emergence of mass emigration. Yet, despite this

greater affluence, consumerism and increased social mobility. These changes also led to a desire for political and social pluralism. Patterns of people movement altered hugely. 5306ST New Patterns-C/lb.qxd 42 3/9/09 16:45 Page 42 Europeanisation and new patterns of governance in Ireland Economic difficulties in Ireland had always resulted in mass emigration (particularly, post-Famine, in the 1950s and in the 1980s) but since the 1990s there is significant immigration made up of returning Irish emigrants and immigrants from all over the world seeking employment 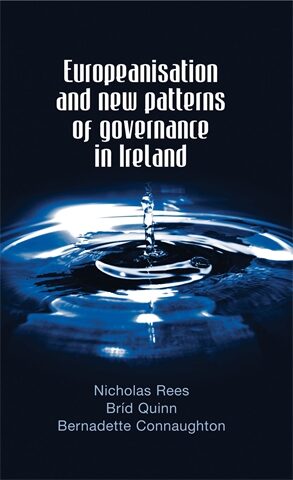 could be moulded, through food intake, to suit economic ends. The mass emigration that accompanied the Famine fortified these ideas on Irish labouring potential. Many labourers emigrated to urban-industrial centres in America, Canada and Britain where they often secured employment in lowpaid, backbreaking jobs as they lacked capital and skills.8 They also tended to enter and leave work on a seasonal basis, being employed as harvesters or railway navvies.9 In 1852, land agent William Bullock Webster reported that Irish emigrants who had arrived in Canada, although 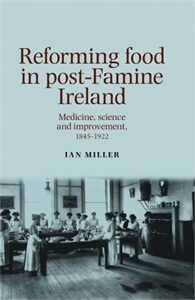 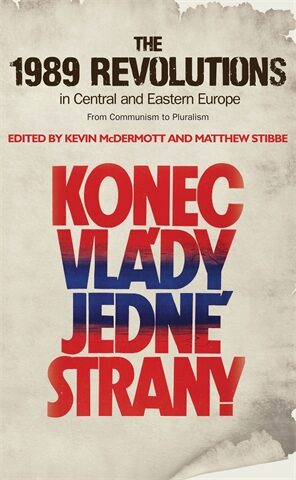 The narrative of the European Republic
Abstract only
Ben Tonra

to pay for additional social welfare costs (Dornbusch 1989). In sum, by the early to mid-1980s the Irish economy was stagnating, unemployment was at a record 18 per cent, the debt to GDP ratio was rising rapidly and mass emigration had re-emerged at a rate of 1.4 per cent of population per year. Substantial EU funding is seen as having had a significant impact in mitigating the worst of this economic slump and later in pump-priming the Irish economy for its subsequent boom – with transfers totalling 7 per cent of GNP at their height and adding an estimated