The argument of this chapter is that certain films with medieval themes and settings, mostly dating from the 1940s to the 1960s, demonstrate a surprising affinity with the themes and techniques associated with film noir . The apocalyptic landscapes of these films are often bleak mirrors of the empty streets of film noir and sometimes allude to the sense of impending doom that haunted the

Relics Medieval – Clare Hartwell By the early nineteenth century, Manchester had already established itself as a prodigy of industrial and mercantile power; as an unimaginably different future took shape, it was also an age of re-evaluation of the past. There was growing national interest in native traditions, as romantic notions of a medieval past were developed in Walter Scott’s novels, in Romantic poetry, and with the scholarly study of English medieval architecture. Appreciation of a home-grown Gothic style was popularised and validated by the decision in 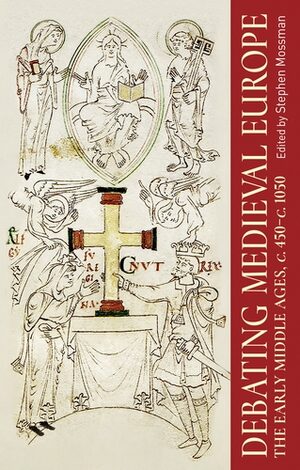 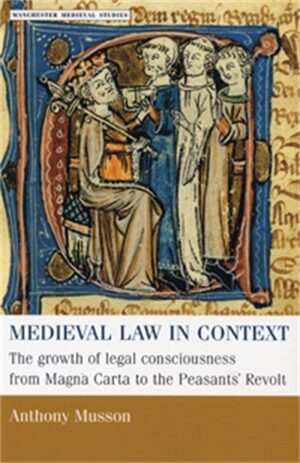 is subject, vulnerable in various ways to appropriation and manipulation’. 4 Memory is a practice common to medieval and to modern popular culture’s uses of the past: it continually reshapes the past to answer the shifting questions put to it by the present. And yet, as David Williams argues, ‘the demand for authenticity, for the real thing, works subtly in the minds of all watchers of film’. 5 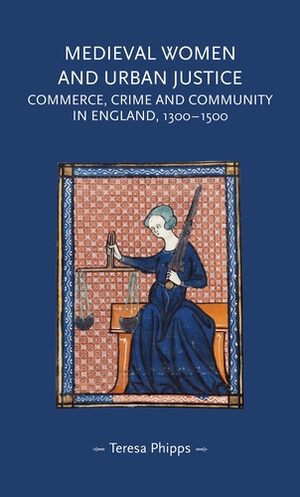 Even though studies of medieval films include articles, books and entire conferences, critics tend to be silent on the subject of music in films about the medieval period, even though music is a conventional part of narrative cinema. Films use their soundtracks to engage audiences’ emotional responses, to sell CDs and to provide a musical counterpoint to the images on screen. This chapter highlights