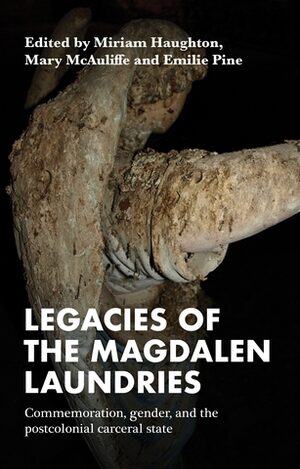 Ausgewanderten 5 Derrida has featured relatively infrequently in Sebald scholarship and Sebald himself seems to have shown little interest in poststructuralism or deconstruction, never mentioning them in interviews. Nevertheless, Derrida’s deconstructive project has a distinct resonance for post-war, memory and trauma studies, all of which have a strong interest in Sebald’s work. Paul Celan, in particular, offers an intermediary figure between Sebald and Derrida (see Ceuppens 2007), as might Walter Benjamin. 6 As Michael Wetzel notes in the afterword to his German translation 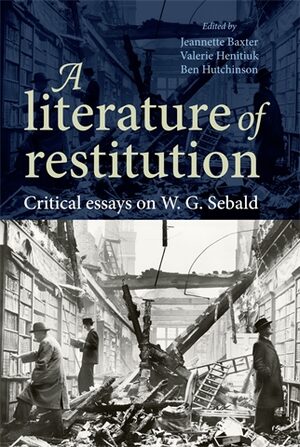 an account of passive spectatorship. As such, psychoanalytic conceptualisations of witnessing have been adopted by many scholars addressing themselves to performance and its audience. Diana Taylor (1997), Tim Etchells (1999) and Peggy Phelan (1993, 1999), for example, have all referenced the theorisation of witnessing developed in memory and trauma studies, using this to address audience spectatorship and have argued that the role of the audience can, in some instances, be understood as a form of witnessing. As Caroline Wake points out, these engagements with the