This article sets forth a theoretical framework that first argues that necropolitical power and sovereignty should be understood as existing on a spectrum that ultimately produces the phenomenon of surplus death – such as pandemic deaths or those disappeared by the state. We then expound this framework by juxtaposing the necropolitical negligence of the COVID-19 pandemic with the violence of forced disappearances to argue that the surplus dead have the unique capacity to create political change and reckonings, due to their embodied power and agency. Victims of political killings and disappearance may not seem to have much in common with victims of disease, yet focusing on the mistreatment of the dead in both instances reveals uncanny patterns and similarities. We demonstrate that this overlap, which aligns in key ways that are particularly open to use by social actors, provides an entry to comprehend the agency of the dead to incite political reckonings with the violence of state action and inaction.

The Mediterranean Sea has recently become the deadliest of borders for illegalised travellers. The victims of the European Union’s liquid border are also found near North African shores. The question of how and where to bury these unknown persons has recently come to the fore in Zarzis, a coastal town in south-east Tunisia. Everyone involved in these burials – the coastguards, doctors, Red Crescent volunteers, municipality employees – agree that what they are doing is ‘wrong’. It is neither dignified nor respectful to the dead, as the land used as a cemetery is an old waste dump, and customary attitudes towards the dead are difficult to realise. This article will first trace how this situation developed, despite the psychological discomfort of all those affected. It will then explore how the work of care and dignity emerges within this institutional chain, and what this may tell us about what constitutes the concept of the human. 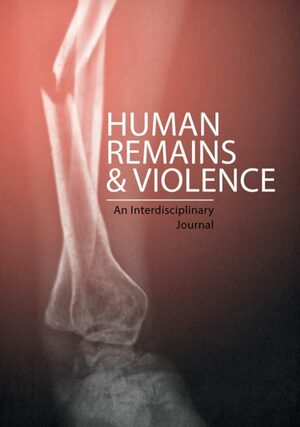 theory (‘between bio- and necropolitics’), the structuralist-functionalist anthropology of burial rituals (‘rites of separation and the sacralisation of authority’) and recent ideas of agency and materiality (‘dead agency’). Despite their differences, the various approaches point towards an excess of meaning and affect relating to dead bodies and human remains, something that evokes the mystical, the sacred, the liminal and the transgressive, which, in the end, escapes explanation. The following nine chapters are organised in two parts. The first, ‘Containment and

and creative interconnections or ‘friction’ that emerged in particular places, suggesting that the universal might be better understood as a series of ‘sticky engagements’ (Tsing 2005 : 1–6). The idea that it might be possible to comment upon global issues from the messy, immersive and sticky depths of an ethnographic study is something that has always been important to me. I have also been influenced by Achille Mbembe when he explained, in the first chapter of Necropolitics , that he wrote ‘from Africa, where I live and work (but also from the rest of the world 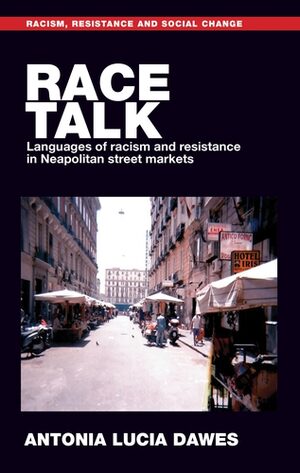 Song for Night cannot end without mentioning Sam Durrant’s ‘Creaturely mimesis: life after necropolitics in Chris Abani’s  Song for Night ’. In a scintillating tour de force that places Abani in the company of Kafka, Benjamin, Adorno, and Mbembe, the critic argues that ‘the possibility of life after necropolitics depends on our ability to acknowledge an expanded idea of ancestry or filiation’ by drawing on the redemptive resources of both animist and historical materialism. 35 Following Mbembe and Emmanuel Eze, Durrant

as well as other political and moral communities. This chapter sets out the theoretical terrain that the authors of the volume navigate in their analyses, a terrain where dead bodies and sovereign practice intersect. More specifically it looks at four different approaches, including psychoanalysis (‘fear of death’), critical theory (‘between bio- and necropolitics’), the anthropology of rituals (‘sacralisation of authority’) and lastly more recent ideas of materiality and alterity (‘dead agency’). Fear of death The point seems rather banal and commonsensical: the

1 Introduction. Corpses in society: about human remains, necro-​politics, necro-​economy and the legacy of mass violence Élisabeth Anstett and Jean-​Marc Dreyfus The visible presence of human remains within societies is not a new phenomenon.1 Whether these remains have been placed on view for religious reasons (through the creation of ossuaries or the use of relics, for example), for the purposes of experimental science (in particular through the use and preservation of human tissues and skeletons by the disciplines of medicine, biology and physical