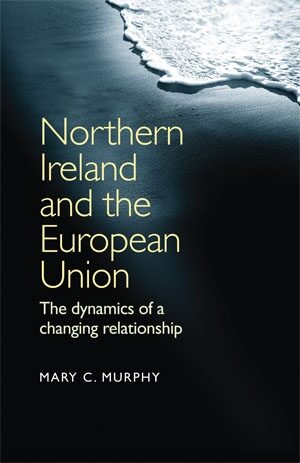 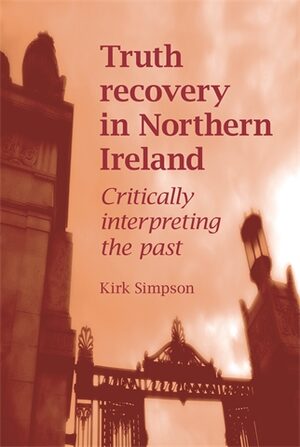 positions […] but they are not causal agents of the peace process. Murray and Tonge (2005: 265) Introduction The proposition that external actors facilitated but did not causally affect the peace process represents the null hypothesis on the EU’s involvement in Northern Ireland. It posits that the sources of

11 Northern Ireland: a reminder from the present PETE SHIRLOW Social and cultural shifts on the island of Ireland are held to have diluted the authority of nationalisms that were tied to unidimensional and archaic notions of Irishness and Britishness.1 It is contended that there is an ongoing and positive transition towards new modes and definitions of cultural belonging that in themselves reject the logic and validity of ethnocentrism. The Europeanisation of political and financial power, the influx of foreign capital, political morphology in Northern Ireland

7 This Is Northern Ireland: regional broadcasting and identity in “Ulster” T his chapter makes three interconnected claims. First, that BBC Northern Ireland (hereafter BBC NI) played a vital role in maintaining a strong British national consciousness in Northern Ireland. Second, that BBC NI selfconsciously sought to also construct a unifying “Ulster” identity for the new province. As with Scotland and Wales, the BBC’s projection of “Ulsterness” did not represent the abandonment of unionism or British identity but was rather an attempt to assert the 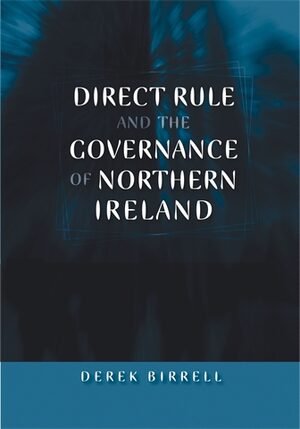 Direct rule and the governance of Northern Ireland
Abstract only
Author: Derek Birrell