it existed in oral form. The confessor's reaction is unpromising, but subsequently Margery finds other clerics willing to listen to her. Having originally been silenced, the Book tells us that she had many opportunities to articulate her life-story, culminating in the narrations which were written down to form the Book . The Book can thus be identified as a form of oral history, and this chapter treats it as such, applying current methodologies of oral history to an analysis of its internal operations. This approach may seem incongruous, given that, ordinarily 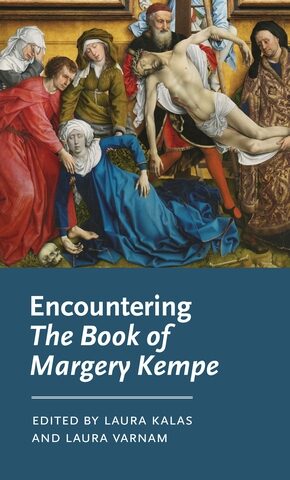 bishop’s tongue gave Hacket a way to claim priority over his competitors, none of whom – not even Heylyn – had enjoyed such intimacy with a powerful person, let alone one famous for unguarded speech. The result was an erudite, textual, but also ineluctably oral history. A final form of spoken discourse haunts Scrinia Reserata . In the prefatory Life he composed for Hacket’s published sermons, Thomas Plume noted that Hacket also loved ‘discourse’, and was himself full of ‘witty apophthegms and other 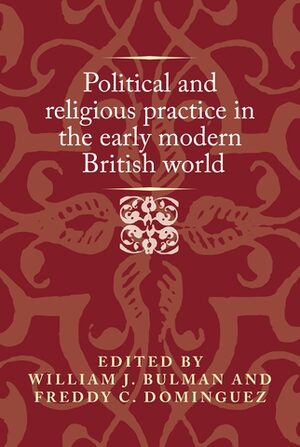 the acutely malnourished Biafran children to neighbouring West African countries. The survivors of the evacuation and their parents still have their experiences to share. I think scholars can recover most of these aspects of the war through oral history. Bibliography Bangarth , S. ( 2016 ), ‘The politics of African intervention: Canada and Biafra, 1967–70’ , in

2 The visual at work: oral history and institutional photographs All these pictures would have been posed for. Ha! You know, in reality, it wasn’t as orderly as that!1 – Former NSW Government Printer Don West Oral history can serve a vital role when interweaving labour history with design and material culture. The way that printers speak, for example, is often rich in visual and material detail and peppered with industry slang. In the interviews undertaken for Hot Metal, the conversations revealed that retired printers typically retain an exceptionally thorough

Epilogue Our account of lesbianism in post-war Britain ends in 1971. However, the subsequent history of the women we have encountered could in many ways be said to bring us back to where we started in the archives. This story would therefore not be complete if we failed to consider the history of the Hall Carpenter Oral History Archive itself, and its role in shaping the ways in which post-war lesbian history can be imagined. In the decade after 1971, new social and political conceptualisations of lesbianism proliferated. Following the demise of Arena Three, a