, feminism, phenomenology, art history and ethnography, have also been drawn on by film theorists in recent years. In this process of connection with important intellectual disciplines and traditions, ‘classical’ realist film theory also has an important role to play, because the approaches developed by the classical realist theorists are directly linked to historically important traditions of thought, including those of Kant

, because, as will be argued in Chapter 6 , evidence always ‘underdetermines’ theory. 8 It can also be argued that much recent critical reassessment aspires to recover Kracauer against a backdrop advocacy of postmodernist criticism and phenomenology, rather than realism; and also that it is such theoretical allegiance which leads to the derogation of Theory of Film in favour of the Weimar writings, and to a raising up of a

acquire movement only because of an illusion, hence it is not a true moving flow; and, third, cinema is but a translation of the temporal (actual motion) into the spatial (the film strip), thus bringing back what, for Bergson, is the major error of philosophy, the spatializing of time. We will see later what correctives Epstein brings to this selective understanding of cinema and the phenomenology of filmic perception. Yet for all of Bergson’s technophobia – we can call it that since it is a wilfully partial account – cinema acts nonetheless as the precious litmus test 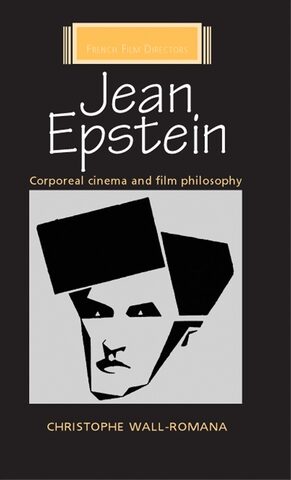 windows and signs, a practice Walter Benjamin defined as flânerie (2007: 36–​7). Benjamin’s attempt to understand a new phenomenology of vision enabled by mass reproduction was premediated in the textual medium of film magazines, in particular those published after 1910 and the inception of full-​length narrative film. Yet several years before Benjamin’s 1936 essay on mechanical reproduction, in magazines such as Cine Popular, Cinegramas, Fotogramas and La Pantalla, to name only a few, we find a running commentary on the same technological shifts that concerned Benjamin 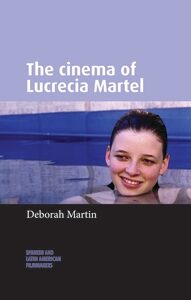 The cinema of Lucrecia Martel
Abstract only
Author: Deborah Martin

Since the release of her debut feature, La ciénaga, in 2001, Argentine director Lucrecia Martel has gained worldwide recognition for her richly allusive, elliptical and sensorial film-making. The first monograph on her work, The Cinema of Lucrecia Martel analyses her three feature films, which also include La niña santa (2004) and La mujer sin cabeza (2008), alongside the unstudied short films Nueva Argirópolis (2010), Pescados (2010) and Muta (2011). It examines the place of Martel’s work within the experimental turn taken by Argentine cinema in the late 1990s and early 2000s, a trend of which Martel is often described as a major player, yet also explores correspondences between her work and other national and global filmmaking trends, including the horror genre, and classic Hollywood. It brings together the rich and diverse critical approaches which have been taken in the analysis of Martel’s work – including feminist and queer approaches, political readings and phenomenology – and proposes new ways of understanding her films, in particular through their figuring of desire as revolutionary, their use of the child’s perspective, and their address to the senses and perception, which it argues serve to renew cinematic language and thought.

Far from a simple backdrop, the lived environment was for Jean-Luc Godard capable of eliciting specific modes of cinematographic thought; choice of locations could impact the shape and feel of a film more than its screenplay. Prevalent in his works of the 1960s are suburban landscapes and locales, from the villas, cafés and roadways frequented by the characters of Bande à part (1964) to the high-rises of La Courneuve shown in the essay in phenomenology 2 ou 3 choses que je sais d’elle (1967). Without positing an equivalence between suburban heterogeneity and Godard’s jarring late-modern aesthetic, the author argues for the generative, transgressive capacity of a capitalist space in the throes of transformation and shot through with fragments of history. Shooting near Joinville-le-Pont and Vincennes in Bande à part, Godard pays homage to those pioneers who came before him, like Mack Sennett or Louis Feuillade. In other contexts, like the science-fiction sendup Alphaville (1965), he finds signs of the future in the present, showing Lemmy Caution moving through sleek, well-lit neighbourhoods of high-rises. The spatio-temporal rupture characteristic of Godard’s approach to suburban space resurfaces to surprising effect in Holy Motors (Leos Carax, 2012). 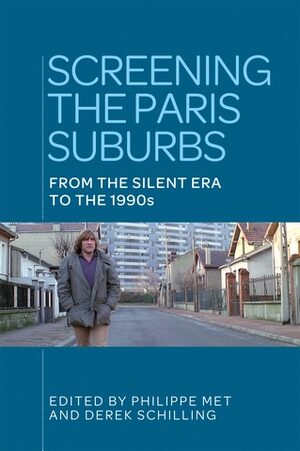 : 41). It has been argued in Chapter 4 that, in the final periods of his career, Lukács became preoccupied with both the nature of empirical experience and a phenomenological approach to knowledge: with an empirical phenomenology. In this respect, both The Specificity of the Aesthetic and the Ontology can be seen to form part of one greater

subvert the generally accepted relationship of authority between high theory and popular cultural production, and to collapse the hierarchy of high and low cultural forms. For Žižek, ‘Hollywood is conceived as a “phenomenology” of the Lacanian spirit, its appearing for the common consciousness’ (Žižek 2001 : xi). As well as undertaking close readings of Leconte’s films as texts in their own right, and as 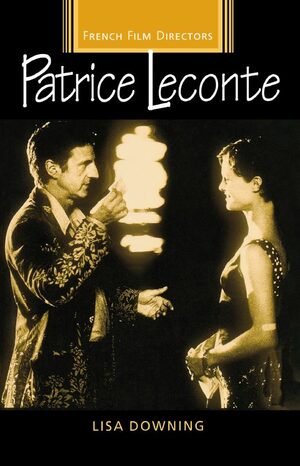 impacted on social relations. Where modernity may be said to encourage rationality over instinct, individualism over altruism, in Demy’s world, cogitation and vanity alienate people from their environment. Moreover, Demy’s cinema plays out the tensions between predestiny and freedom of choice. As such they lend themselves well to readings informed by phenomenology. Through his manipulation of time and space, his characters are forced to adopt strategies to cope with their environment, including perceiving the real, material world through a knowing, theatrical and 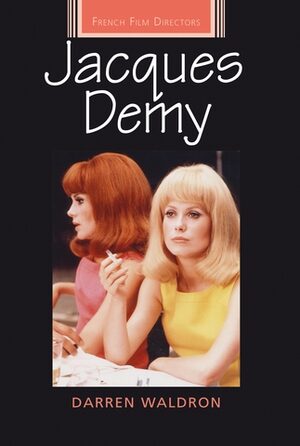 Point of view, consciousness and interaction
Abstract only
James Zborowski

special attention.19 Heidegger’s existential phenomenology wants to draw attention to the fundamentality of humans’ ‘being-in-the-world’20 with others. That is to say, according to Heidegger, the place we begin, and the place philosophy should likewise begin, is not with an individual perceiving subject, which through coming to know and understand itself can then understand others. Rather, the reverse is the case: our being (our Dasein) is inextricable from our being-in-the-world, and it is this shared context that forms the basis of our understandings of ourselves and