Conclusion
Abstract only
Mary A. Procida

imperialism, they could not preserve the Raj. In 1947, the British government unilaterally terminated Anglo-Indian women’s integral involvement with British imperialism in India and acceded to the long-standing demands of Indians for political autonomy. Indian men may have derided Anglo-Indian women as ‘brainless memsahibs’, but the British government similarly scorned their 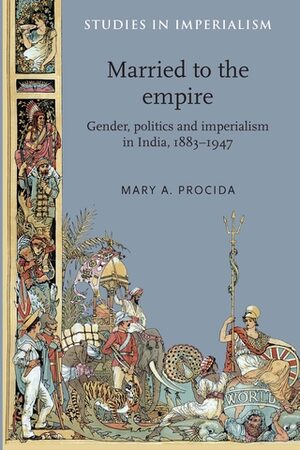 forces on the ground, it was hoped that political autonomy would allow the movement more latitude in relating to local conditions. The matter was discussed at the Comintern’s Seventh Congress, at which Ouzegane and Mohamed Badsi were delegates. Born 1904 in Tlemcen, Mohamed Badsi completed his military service in France, remained in Paris, met Hadj Ali Abdelkader and in the mid-1920s joined the PCF. In 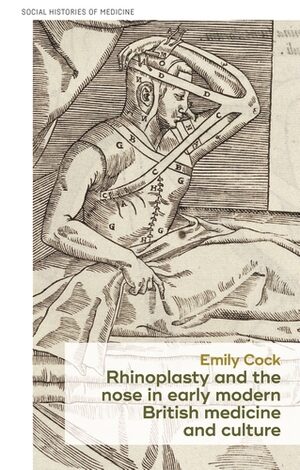 apparatus inherited from the dictatorship. However, the strength of demands for political autonomy and cultural recognition in the Basque Country, Catalonia and (to a lesser extent) Galicia generated intense pressure and indeed the impetus for devolution. I do not claim that the devolution of power to Basque institutions has been a panacea. Basque society remains polarised; there is still significant electoral support for radical nationalist, antisystem parties and significant sectors of the Basque political class consider current arrangements insufficient. ETA has yet to 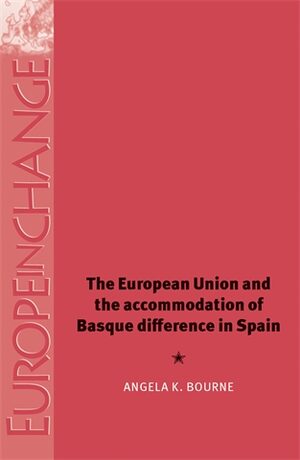 : indigenous dispossession their (acknowledged) differences: they were destinations for growing numbers of British and Irish migrants, and they promised economic growth based on easy access to copious ‘waste lands’. As expatriate communities grew, settlers began to contemplate their limited political autonomy. Mindful of the American precedent and keen to limit imperial expenditure, Britain conceded, or bestowed, new levels of self-government to settler colonies from the 1840s onwards. By contrast, Britain’s direct control of the rest of its colonial empire – whether in the 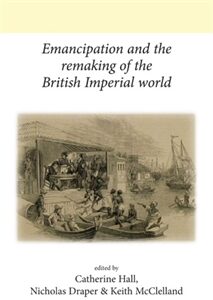 that wanted to see a Dutch Flanders within a federal Belgium; and an antiBelgian, politically nationalist camp that sought political autonomy for Flanders and the destruction of Belgium (Vos 1992). During the first post-war years the former was the sole political representative, in the form of the Frontpartij, which called for the establishment of a federalist Belgian state. Initially, it gained moderate successes in the Belgian elections: five seats in 1919, four in 1921 and six in 1925 (Fitzmaurice 1983: 37). However, by the end of the 1930s the Flemish Movement 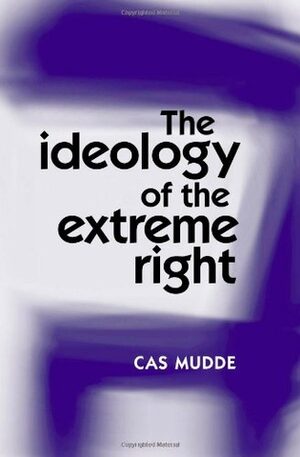