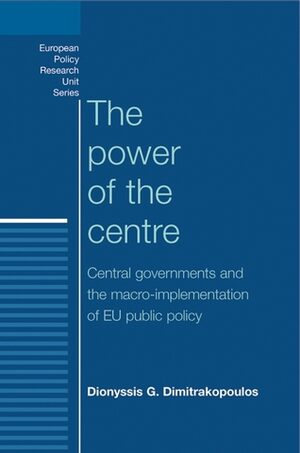 increased their procurement capacities under sanctions ( Park and Walsh, 2016 ). This is demonstrative of the ‘double-edged’ sword of sanctions that appears in academic discourse. Other examples include the argument that the international sanctions regime restricts the DPRK’s ability to integrate into the world economy, but may also inhibit domestic economic reform ( Gray and Lee, 2017 ), and that while US sanctions have restricted DPRK economic growth, it is to the detriment of the North Korean people and their standard of living ( Kim, 2014 ). Scholarship has also

. Operationally, the PMF may be useful in assessing the interactions of humanitarian logistics, procurement and other enabling activities with a PM, such as through roadblock politics or the money exchange market. It may also support efforts to maintain the security and safety of humanitarian staff, assets and the people they serve while engaged in humanitarian activities. Overall, the PMF is not an analytical panacea. It requires resources to be invested in research and analysis and

be missed. For example, livelihood projects not aligned with the agricultural season, and without lead time for procurement, may result in a ‘lost’ year as the critical entry point in the agricultural cycle is missed. Donors and NGOs must acknowledge ‘the primacy of the seasons in annual planning’ ( IAHE, 2015 : 9). Flexibility . The complexity and uncertainties of the operational environment in South Sudan necessitates adaptiveness in programming and an ability to adjust in a swift manner. Donors and implementing organisations need to plan for unexpected changes 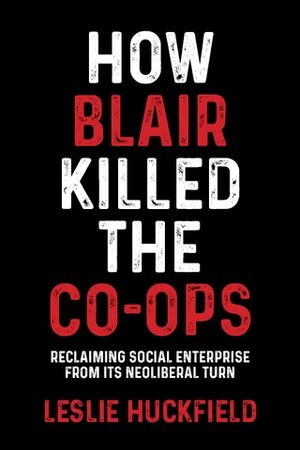 patterns of implementation in the EU, the literature on the so-called ‘Europeanisation’ of the nation state and the development of European integration. The differential dynamics of implementation The liberalisation of public procurement in the EU entails the transposition and implementation of the EU’s directives at the national level. This process is steered (macro-implementation) by the central governments of the member states. In the light of the fact that (a) implementation is inextricably linked to the formulation of policy and, therefore, necessitates a signiﬁcant

T HE quantity and quality of military equipment – ‘the kit’ in popular military parlance – always commands press and public attention. The number of ships, tanks and aircraft that Britain fields seems more noteworthy than the weapons they carry, or the intelligence and control systems that back them up, still less the number and quality of the people who operate them. Yet as military equipment gets ever more expensive, the numbers of ships, tanks and aircraft that Britain procures has inevitably