185 v 6 v Notable protests: Respectable resistance (coups de gueule polis) In occupied France and Belgium, notables frequently protested against German demands and policies.1 I  suggest a new conceptual category to explain and examine such behaviour:  ‘respectable resistance’. This potentially oxymoronic term is a reconfiguration and extension of what is sometimes called ‘municipal resistance’ or ‘administrative resistance’ in the context of the Second World War.2 Other historians of occupied France and Belgium in 1914–​18 variously describe such behaviour as 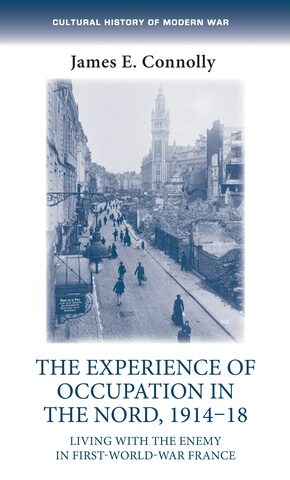 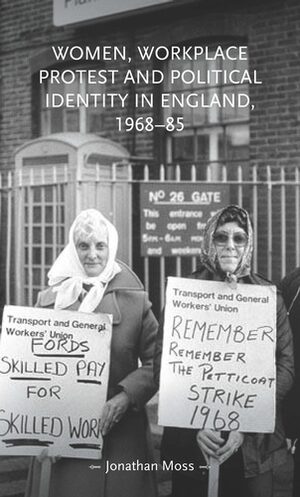 Introduction Diverse and recurring forms of protest have marked the more than a decade since the 2008 economic crash in Ireland. From household-centred contestations of housing taxes and water charges, to demonstrations and marches on issues such as austerity, asylum policy, homelessness, marriage equality and women’s bodily autonomy, Irish citizens have aired their

PSNIRA vs peaceful protesters?
Abstract only
YouTube, sousveillance and the policing of the flag protests
Paul Reilly

In a press conference on 18 November 2013, PSNI Detective Superintendent (DS) Sean Wright confirmed that there had been 440 arrests, and a further 560 people reported to the Public Prosecution Service, as a result of the two police investigations into the flag protests that took place between December 2012 and March 2013. Operations Dulcet and Titan saw PSNI officers analyse 1,500 images obtained from nearly 1,800 hours of CCTV footage in order to identify those suspected of engaging in criminal or antisocial behaviour. 1 Nevertheless, critics argued that the

group joining, and suggests a broader malaise in contemporary political citizenship. It could easily support the argument that group life is atrophying because contemporary social forces conspire against collective association. This chapter addresses this broad outlook by way of engaging with a specific thread in the group literature around the development and significance of so-called ‘protest businesses’ in the UK. Using group case study histories from UK groups that have been associated with the term ‘protest business’, the chapter argues that these groups are not

4 Embodied spaces and violent protest The 1830s were the ‘age of reform’. The 1832 Reform Act, the 1833 Factory Act, the 1834 Poor Law Amendment Act, the 1835 Municipal Corporations Act and the 1839 Rural Constabulary Act, and other legislation, created new institutions that became foci of contestation. The factory and poor law commissions, new boroughs, corporations and police embodied in power and place the new Whig-­liberal regime. Historians have tended to regard the campaigns against these acts separately, but radicals, Tories and aristocratic Whigs framed