Clear All
Download Citations
Page:1234567891011 ...
The miracle of reunification
Abstract only
John Lough

The extraordinary achievement of German reunification in 1990 merits a separate discussion because of its continuing impact on German thinking about Russia. The dramatic events of 1989–90 offered hope to Germans who had been on the front line of the Cold War of a new peaceful era in a unified country in an undivided Europe. Gorbachev’s acquiescence to reunification and post-Soviet Russia’s acceptance of it pointed to an era of stability and harmony in Germany’s relations with Russia, and an unprecedented opportunity for Germany to feel at peace with itself 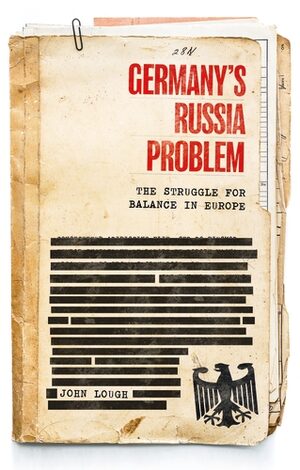 1 The horror of the Nazi past in the reunification present: Jörg Buttgereit’s Nekromantiks We are separated from yesterday not by a yawning abyss, but by the same situation. (Camus) Everyone bears the guilt for everything, but if everyone knew that, we would have paradise on earth. (Dostoyevsky) These two epigraphs, from the opening and closing titles of Yesterday Girl (1966), Alexander Kluge’s pioneering work of Young German Cinema, provide an entirely apposite introduction to the concerns of this book; for here I will explore two recent works of experimental

The context of politics in reunified Germany
Abstract only
Geoffrey K. Roberts

appreciate how the reunification of the two parts of Germany came about, and what the effects of such reunification have been. The events of the fateful years 1989 and 1990, which led to reunification, can be examined in three phases: the downfall of the old regime in the GDR; the period of adjustment and transition to a democratic regime in that country; and the process and consequences of reunification itself. The decline and fall of the communist regime in the GDR Though there had been various expressions of dissent during the lifetime of the GDR, and especially in

Changing the mix, 1988–2003
Abstract only
The shift from family to skilled immigration
Anna Boucher 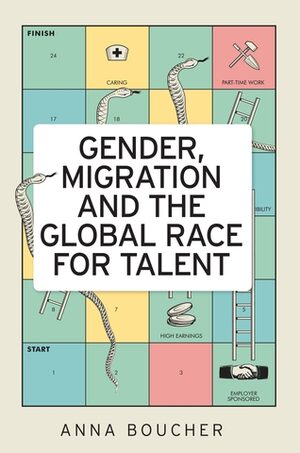 context and claim that, alongside the Bundestag and Bundesrat, the chancellor, the federal president, the Constitutional Court and the federal system, they are organs of the state, and not just a set of extra-constitutional voluntary organisations. The structure of the party system The party system of the Federal Republic prior to reunification in 1990 consisted of four parties with representation in the Bundestag: the Christian Democrats; 3 the SPD; the FDP and the Greens. In addition, a variety of smaller parties existed, few of which were ever of any