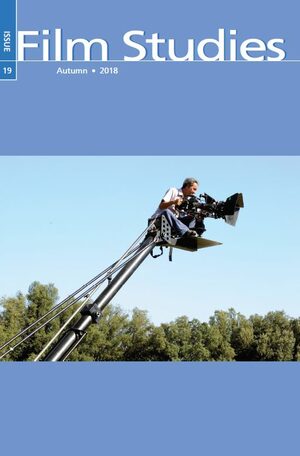 The oratory of Tony Blair
Abstract only
Mark Bennister

, when freed from the constraints The oratory of Tony Blair 157 of office-seeking, he rose beyond party politics in a personalised projection of his leadership. This chapter provides a critical analysis of the Blair oratory. It argues that his party leadership can be divided into three distinct oratorical phases: as opposition leader; as prime minister before 2003; and after 2003. The chapter will consider what rhetorical devices Blair used and to which audiences. How did the Blair oratory differ and what impact did it have on both the Labour Party and his

Retrieving or re-imagining the past?
Abstract only
The case of ‘Old Labour’, 1979–94
Eric Shaw

. In constructing this Old Labour narrative, the modernisers made extensive use of two rhetorical devices which I call essentialism and stereotyping. Essentialism refers to the belief that an entity or organisation is constituted by a set of properties which define its essential being and which are therefore a fixed part of its DNA. Further, it implies a deterministic analysis of behaviour, since the properties which define an organisation necessarily impel it to act in a particular way. Thus, for the architects of New Labour, Old Labour’s dogged refusal to modernise 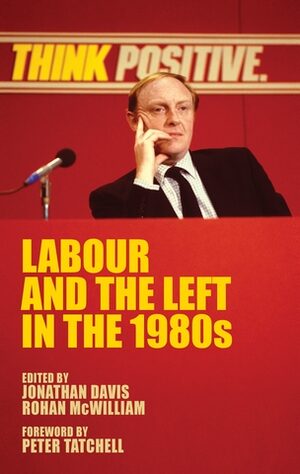 to the death-throes of European empires three generations later. Imperial rhetoric, we argue, camouflaged the violence of empires but was, at the same time, used to conjure images of imperial progress and generous decolonization.The chapters that follow thus explore the rhetorical devices used by political and military leaders, administrators, investors and lobbyists to justify colonial domination 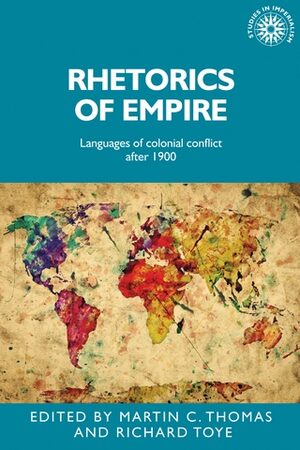 surround the political or artistic merits of Lacombe Lucien . Instead, I prefer to analyse how Lacombe Lucien works as a film, to discuss its core rhetorical devices and what they mean today. Here important comparisons will also be made with the equivalently ambiguous rhetorical strategies deployed by Malle in Pretty Baby . That film is important because it throws a powerful sidelight on the nature of Malle’s better

views and glosses over the Fascist history of Italian immigrant communities.7 Indeed, several contributors argue for the ‘reasonableness’ of wartime internment policies intended to suppress suspected Fascist activists.8 This chapter also presents a critical ~90~ The historiographical legacy of internment overview of current representations of Italian internment in Britain, in particular the ways in which the rhetorical device of ‘Collar the lot!’ is utilised to give the misleading impression that ‘all’ Italians were interned. It also explores how the notion of the 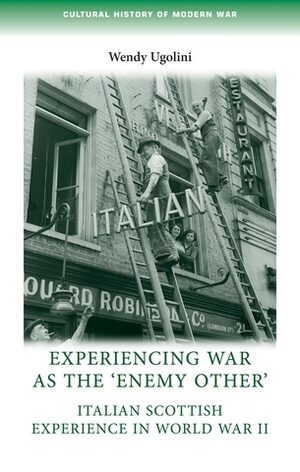 The epoch of Mesmer
Abstract only
William Hughes

twentieth-century histories of hypnotism, Franz Anton Mesmer is more often deployed in the manner of a rhetorical device than advanced in the guise of a historical figure. His perceived character is customarily presented in these ostensibly historical accounts in such a way as to enforce a necessary distinction between the spectacular phenomena of unregulated eighteenth-century magnetism and more recent 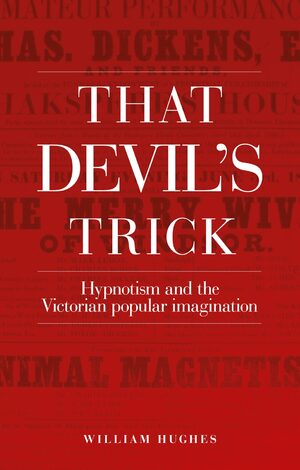 austerity programme of public expenditure cuts, in which their commitment to public services would be questioned. The Big Society was a ‘rhetorical device’ (Pattie and Johnston, 2011 : 404) designed to legitimise their claim that they were committed to the public services in principle, not opposed, but they were engaging in a reform agenda that would create solutions to the socially ‘broken Britain’ that

The oratory of Stanley Baldwin
Abstract only
Andrew Taylor

in a manner foregrounding Baldwin’s character (Williamson, 1999: 337). Commonplaces were, therefore, Baldwin’s fundamental rhetorical device. To examine topoi I focused primarily, but not exclusively, on the famous ‘England’ speech (6 May 1924) which Wright refers to as the ur-text of an understanding of ‘deep 26 Conservative orators from Baldwin to Cameron England’ common to both intellectuals and wider society (Wright, 1985: 82–3). The Mass Observation report cited earlier found the clearest images among all classes, urban or rural, were topographical: ‘The 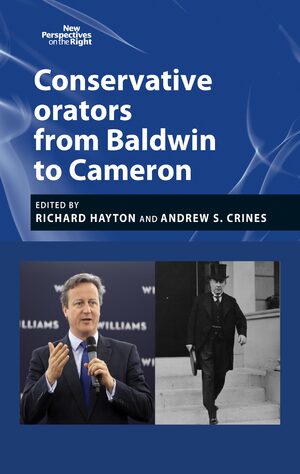