, fragmented and inscribed in these contemporary crime fictions. In this chapter we will be concerned with the tattoo in contemporary crime fiction and marking of the body in a broad sense, including literal marking of the skin, as in the marking and ‘scarification’ of skin and bodies via cutting, branding, slicing and butchering. We are also concerned with how such marking and scarification can function as a representation and reflection of the perceived value of certain beings, particularly of nonhuman beings and women, and of their status in

( 2001 ), Steven Connor ( 2001 , 2004 ) and Jay Prosser’s ( 2001 ) writings demonstrate that skin acts as an imperfect biological record, marked by trauma, age, gender, gender realignment, class, race and disease, prior to the creation of the tattoo. The tattoo overlays this imperfect mnemonic record and complicates it. The tattooing process is permanent as methods of removal, typically through either a process of effacement (Connor 2004 ) 5 or further scarification, remark the body. The tattoo is a permanent act, causing both pain and 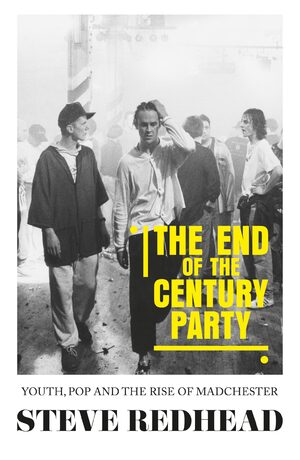 In vivo veritas
Abstract only
The amoral ascent of colonial vivisection, 1868–76
Peter Hobbins

, sticking-plaster and printed directions. Costing a guinea – nearly a week’s average wage – the tin also held a half-pint bottle of his deliberately unpalatable mixture of ammonia and spirits of wine. In the 1860s, many Imperial doctors, particularly in India, concurred that ‘scarifications, suction of the wound, if possible a tight ligature, combined with every means to combat torpor 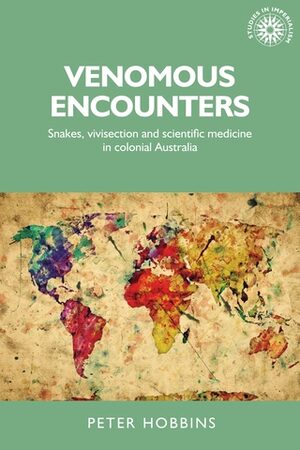 Vivisection in the pub
Abstract only
Public spectacles and plebeian expertise, 1840–80
Peter Hobbins

before the coming of Europeans the aborigines had any idea that a poisonous snake injected venom, the effects of which might be alleviated by ligatures, rapid sucking, or scarification’. 18 Rather, almost all Indigenous approaches sought to extract or inactivate the material injected by the snake. Suction but not scarification was employed near the Swan River Colony in 1831, whilst another tribe

more prominent by the mid-1860s. Now elected Honorary Secretary of the Royal Society of Tasmania, James Agnew returned to snakebite in 1864. Pressing the contents of one dissected ‘black snake’ venom gland into the scarified leg of a young chicken, he forced the other gland down a second pullet’s throat. Repeating the experiment in a brace of kittens, he declared his results ‘so decisive, that I did

Dark marks, curse scars and corporal punishment
Abstract only
Criminality and the function of bodily marks in the Harry Potter series
Lucy Andrew

by Voldemort is described clearly as a scar throughout the series, the magical act of cursing and the burning pain associated with it comes closer to the act of branding than any other form of scarification. In the earlier books, Harry’s scar just burns as a sign of Voldemort’s presence. For example, when Harry encounters Voldemort in the Forbidden Forest in The philosopher’s stone , ‘a pain pierced his head like he’d never felt before, it was as though his scar was on fire’ (Rowling 1997 : 187). Like the Dark Mark which burns again on the return of Voldemort (a

Cole's series of images which exploit the iconographic ambiguity of the domestic iron. Having previously made a series of scorch prints which linked scarification rituals common to African cultures with the branding of slaves, and the floor plans of slave ships with the outlines of African masks, he extended these suggestive analogies in a series of digital iris prints made at the