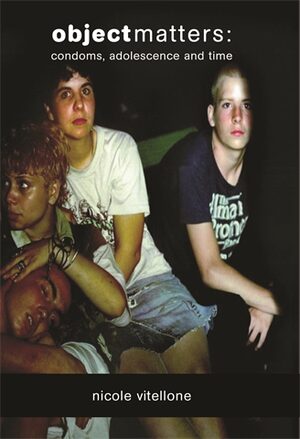 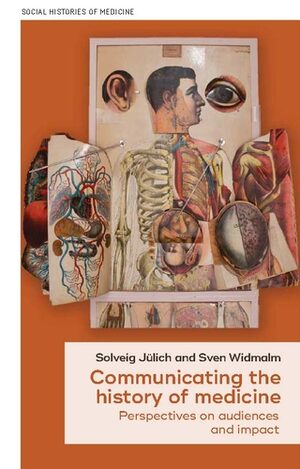 During the mid-1980s, the object of the condom became associated with the prevention of HIV/AIDS. This book investigates the consequences of this shift in the object's meaning. Focusing on the US, British and Australian contexts, it addresses the impact of the discourse of safer sex on our lives and, in particular, the lives of adolescents. Addressing AIDS public health campaigns, sex education policies, sex research on adolescence and debates on the eroticisation of safer sex, the book looks at how the condom has affected our awareness of ourselves, of one another and of our futures. In its examination of the condom in the late twentieth century, it critically engages with a range of literatures, including those concerned with sexuality, adolescence, methods, gender and the body.

TBA_C04.qxd 08/02/2007 11:20 AM Page 102 4 ‘Pet your dog . . .’: sex education, abstinence and contraception The development and growth of sex education programmes was tied to the ‘sexual revolution’ of the 1960s and 1970s. The Sex Information and Education Council of the United States (SIECUS), the principal nationwide advocacy organisation and a major curriculum provider, was established in 1964. As Janice Irvine records: school sex education expanded through the sixties. Emboldened by the times . . . many communities initiated programs or ampliﬁed those

often noted, the most devout president since Jimmy Carter. However, while faith added a sense of innocence to representations of Carter’s character and personality, Bush’s beliefs and ties have almost always been portrayed in a more threatening way. Indeed, it has been said that he is driven by messianic notions. From this perspective, White House policy towards both foreign affairs and domestic issues such as abortion, sex education and gay rights and the nomination of federal judges has been dictated by faith. In essence, some of the least restrained commentators

designed to make up for the (sex) education that women were denied by society and the state. Gilman and Grand were, throughout their writing lives, exercised by the social and economic costs of the enforced ignorance of women and girls in matters of sexual hygiene. The association between the ill-health of the individual and the nation were, they contended, intimately connected with the paucity of educational opportunities for girls. Even where formal education did exist, moral and social imperatives impeded the real development of the woman’s intellect and her capacity

, hairdressing, and beauty and caring services, while young men chose engineering, construction and mainstream science subjects.15 Although schools provided girls with education in ‘feminine’ subjects, particularly those seen as related to running a home, they were less inclined to educate them about maternity itself. Schools were more comfortable providing domestic science lessons than sex education. While the instruction of children in general hygiene had been part of the school curriculum since the inception of state education in 170 the idea of teaching children about sex