relation to overcrowding in the experiments of John Calhoun, examined by Ed Ramsden (Adams and Ramsden, 2011 ; Ramsden, 2011 ; Cantor and Ramsden, 2014 ; Ramsden, 2014 ). 11 Behavioural pathologies in overcrowded rat colonies led to the development of ‘behavioural sinks’, to use Calhoun’s term, where female rats ‘fell short of their maternal functions’, infant mortality increased, and, for the males, ‘behavior disturbances ranged from sexual deviation to cannibalism and from frenetic overactivity to a pathological withdrawal from which individuals would emerge to 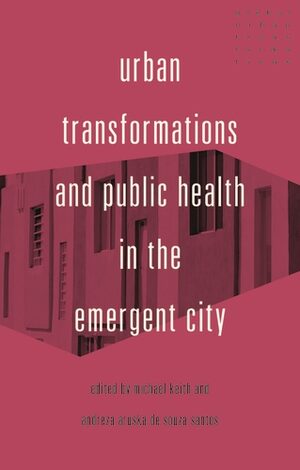