3 Subjectivity The idea of subjectivity, indicating the ‘space of the self’ both at conscious and unconscious levels and the various factors contributing to the self’s constitution and agency within the world, has become steadily more important in a range of social science and humanities investigations, including in areas where it has only quite recently had any significant conceptual presence. This has happened because awareness has grown of the complexity of the intersecting vectors that construct subjectivity, and the complexity, too, of its modes of

7 Subjective identities Introduction Chapters 4–6 have shown how the young people of North African origin who participated in the ﬁeld research constructed some of their experiences and practices according to individual–universalist values whereas other areas of their lives tended to be constructed with reference to a cultural or socio-economic (or spatial) community. This chapter will focus on the subjectivity of the interviewees. Do they manage to articulate contending aspects of their identity? Do they oscillate between individualist representations and more

9780719069604_4_004.qxd 07/01/2009 05:04PM Page 133 CHAPTER 4 Graceful subjectivities I insist on the value of movement. One never has grace, it is always given. Grace is life itself. In other words, it is an incessant need, but even if it is given, like life itself, this does not mean that it will be received. To have received grace does not mean to have it, once and for all. Adam and Eve were the only people who ‘had’ it but without knowing. And they were in Paradise at the time when there was no having. We mortals have the chance, the luck of being on

Part IV Subjectivity As is well known, since the intellectual revolution in the late 1960s and early 1970s, new theoretical methodologies, mostly associated with post-structuralism, have opened up the possibility of articulating a challenge to the prevalence of humanist perspectives in Western culture. Humanist thought advocated the autonomy of a transcendental individual, namely a man, who was in control of his thought 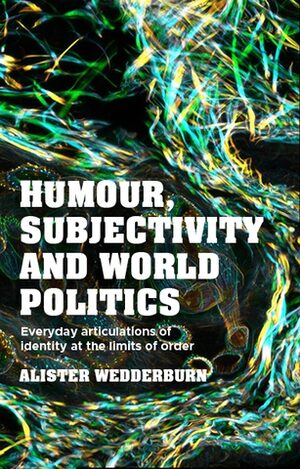 Humour, subjectivity and world politics
Abstract only
Everyday articulations of identity at the limits of order
Author: Alister Wedderburn

Subjectivity and spatiality The link between colonial subjectivity and spatial relations is relatively under-investigated and in this chapter I examine the way that spatial relations often determine and impact on the construction of colonial identities, and how subjectivities play a role in the construction and contesting of spatiality. Subjectivity has been analysed largely from the perspective of psychoanalysis and, because psychoanalysis is not able to analyse the historical specificity of the social and 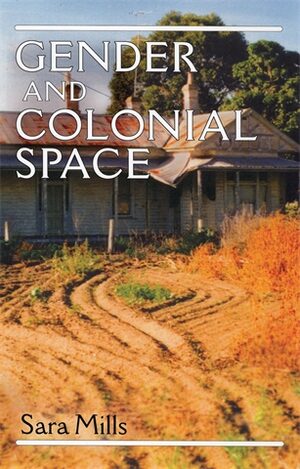 From individual to collective subjectivities?
Abstract only
Nadia Kiwan

Introduction This chapter examines the contribution that G.H. Mead’s conception of the self can make to understanding political subjectivity, and it deploys this approach in a case study of urban politics in the UK. Mead was a key figure in the development of pragmatist psychology and philosophy. He powerfully argued that there can be no self, consciousness of self or communication separate from society ( Mead, 1934 ). His work has profound implications for thinking about human agency, and in this chapter I explore the potential impact of his ideas on

Introduction Utilizing three case studies of women with female genital cutting (FGC) in Sweden, this chapter discusses how precarious subjectivities are created and manifested through female genital cutting and its aftermath. First, undergoing FGC involves bodily vulnerability of physical, sexual and psychological kinds. Second, for women belonging to an immigrant (and often African) minority, bioprecarity can manifest itself through corporeal, cultural and structural racism (Gondouin, 2012 ; Pred, 2002 ), which places them at the lower end of the social 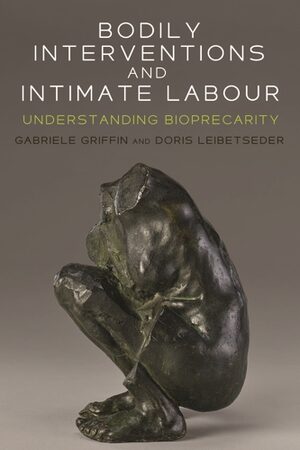 Culture and subjectivation – Interpretations – Power – Creative singularity – Aesthetics of existence – Relevance – Truthfulness and ressentiment – Art and creativity – Pastoralism, bio-power and the artistic life – Asceticism – Creative ethics – Political ethos – Resistance – Liberalism as critique – Culture – Critical virtue – Educationality and style Michel Foucault wrote next to nothing specifically about the concept of culture, did not publish too much about art and barely addressed in a direct way the specific issue of creativity. He is