chap 5 27/7/06 8:19 am Page 155 5 Excess, passion and the uncanny: The Devil’s Larder (2001) and Six [Genesis] (2003) The Devil’s Larder As Crace explains, the choice of food as the interlinking theme and subject matter for The Devil’s Larder is not simply gastronomic, but reflects a series of cultural and personal changes, often quite radical ones, which have taken place during his lifetime. He recalls the dreariness of the food in the immediate postwar period and the significance of the transitions that followed: During my lifetime, this is one of the 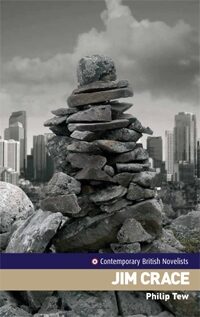 This article investigates the role of the corridor in Gothic fiction and horror film from the late eighteenth century to the present day. It seeks to establish this transitional space as a crucial locus, by tracing the rise of the corridor as a distinct mode of architectural distribution in domestic and public buildings since the eighteenth century. The article tracks pivotal appearances of the corridor in fiction and film, and in the final phase argues that it has become associated with a specific emotional tenor, less to do with amplified fear and horror and more with emotions of Angst or dread. 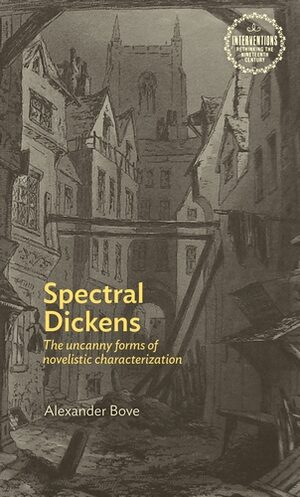 Wisker argues that Plath‘s domestic Gothic exposes the duplicities of womens roles and the surprising paradoxes of fear and love, Otherness and self in representations of mothering and marriage. Using Freud‘s notion of the ‘uncanny’ Wisker suggests that Plath‘s poems defamiliarise the familiar roles and expectations of womens lives. Above all Plath exposes the dangers of complacency and the losses that come with the acceptance of a limited (patriarchal) worldview.

Sleepwalking in the Zeitraum of History
Abstract only
Anne Quéma