This chapter looks at the opening up of communications markets to privately owned companies (known as liberalisation) and the privatisation of state-owned monopoly telecommunications companies that brought large-scale investment into Africa to create mobile voice networks. This was both a political and a legal challenge. What follows describes how market liberalisation and privatisation pitted the inefficient state telecoms behemoths against new mobile market challengers, with the latter introducing innovations like pre-paid calling. It 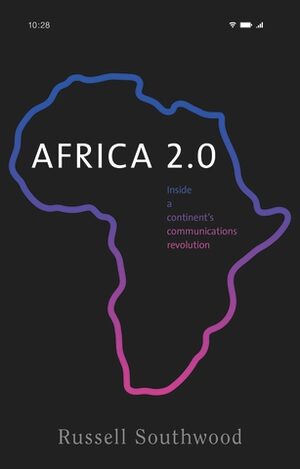 Chapter 6 ‘A calling for England’: Hill and the political imagination The theory and practice of poetry is part of the civil constitution. (Hill, ‘Poetry, Policing, and Public Order (1)) Does poetic order correspond in any detailed way to social order? (Christopher Ricks, quoted in ‘ “Legal Fiction” and Legal Fiction’) The body politic and its health The subtitle of the current chapter is taken from ‘To the Lord Protector Cromwell’ in A Treatise of Civil Power:       9 I had a calling for England: that silver piece       10 I would pierce and hang at my neck 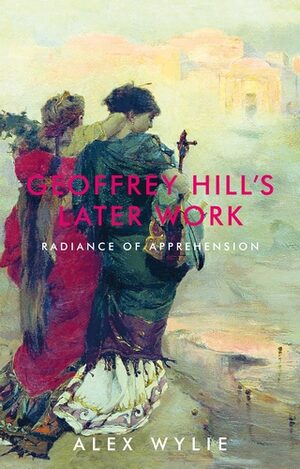 myopic authority of colonial culture could be active among those of privilege and influence within the imperial centre. The programme that evolved into Caribbean Voices was initially conceived by the Jamaican journalist and poet, Una Marson. 4 In March 1943 Marson had organised a feature programme for the BBC overseas service entitled Calling the West Indies 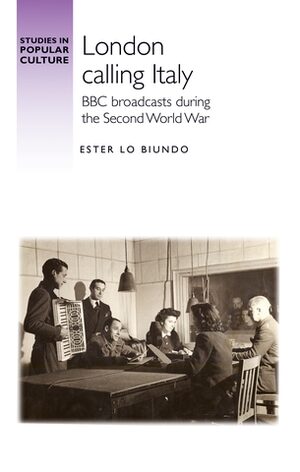 mistreatment of the civilian population (or at least that it is less serious than it in fact is), making political efforts to address civilian targeting less likely. Calling out some killings and not others can also send a message to perpetrators of violence that it is more acceptable to target some people than others. When MSF emphasises, as part of the #notatarget campaign, that hospitals, health workers and patients must not be bombed, do they not also imply that bombing other civilian 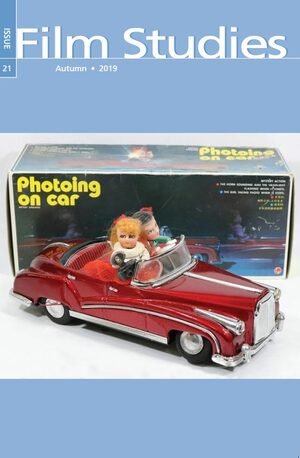 Weissman, 2016 ). In particular, the authors criticised humanitarian organisations’ victim discourses – on the alleged growing threats to their work – and pointed out the weaknesses of the security-related statistics on which they relied. In the context of the bureaucratisation of the sector, they emphasised the political dimension of security management while introducing humanitarian action as a ‘prudential occupation’. In so doing, they were calling for the restoration of the notion of

migration and trade policies, Europeans have increasingly opted for a closing-inwards of the nation state, calling into question the viability of the European project itself. The Brexit referendum, in June 2016, provided a clear example of this. Politics on the periphery has taken a similarly illiberal turn, with more violent consequences. In the Philippines, President Rodrigo Duterte boasts of carrying out extrajudicial killings and threatens to kill corrupt state officials, and he has launched a bloody war on drugs, for which he has been