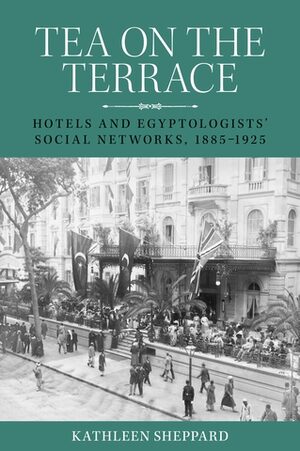 As a result of the SARS-CoV-2 (COVID-19) pandemic, in 2020 forensic institutions in Mexico began using extreme measures in the treatment of bodies of confirmed or suspected cases, due to possible infection. A series of national protocols on how to deal with the virus were announced, yet forensic personnel have struggled to apply these, demonstrating the country’s forensics crisis. This article aims to reflect on two points: (1) the impact that COVID-19 protocols have had on how bodies confirmed as or suspected of being infected with the virus are handled in the forensic medical system; and (2) the particular treatment in cases where the body of the victim is unidentified, and the different effects the pandemic has had in terms of the relationship between the institutional environment and the family members of those who have died as a result of infection, or suspected infection, from COVID-19.

When drone footage emerged of New York City’s COVID-19 casualties being buried by inmates in trenches on Hart Island, the images became a key symbol for the pandemic: the suddenly soaring death toll, authorities’ struggle to deal with overwhelming mortality and widespread fear of anonymous, isolated death. The images shocked New Yorkers, most of whom were unaware of Hart Island, though its cemetery operations are largely unchanged since it opened over 150 years ago, and about one million New Yorkers are buried there. How does Hart Island slip in and out of public knowledge for New Yorkers in a cycle of remembering and forgetting – and why is its rediscovery shocking? Perhaps the pandemic, understood as a spectacular event, reveals what has been there, though unrecognised, all along.