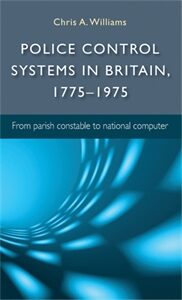 From parish constable to national computer