Jump to Content Jump to Main Navigation
Věra Stojarová
External supply side: the roots of success and political opportunity structures in successful cases
in The Far Right in the Balkans

The Far Right in the Balkans 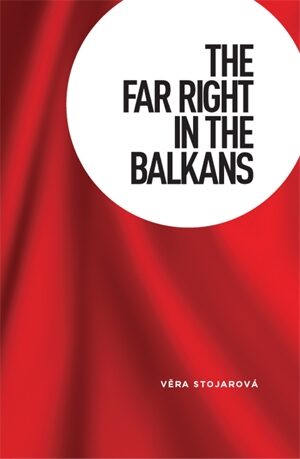 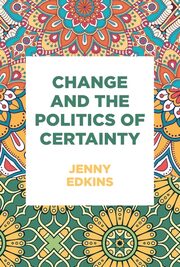 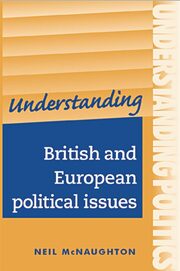