The genesis of Israeli policies of population management, surveillance and political control towards the Palestinian minority

‘In this revealing documentary analysis of surveillance of Palestinians in Israel, Ahmad Sa'di achieves what few others have; a long-term view of a multi-faceted surveillance assemblage as it touches ordinary people going about their everyday lives. The calm, careful tone contrasts with the actual context of systematic disadvantage and deprivation within a purportedly democratic context. Concepts of control through categorization – social sorting – come to life in ways that are tellingly tragic. Sa'di chillingly describes one way of dealing with minorities in the modern world and hints at some hopeful alternatives.'
David Lyon, Queen's University

‘Should anyone ever think to continue to doubt or deny the Israeli state's investment in and mobilization of a systematic, carefully planned, long term discrimination, dispossession and humiliation of its Palestine population, Ahmad Sa'di's book should eviscerate any such notion. His measured, conceptually fine-grained, and meticulous analysis makes no room for empty accusations. Based on unassailable evidence of documents, names, places and dates, Sa'di calls us on all to bear witness to the making of a sophisticated system of colonial surveillance in its formation in the 1940s through to its present active mode today – state orchestrated, and deliberately designed.'
Ann Laura Stoler, The New School for Social Research

‘This ambitious and careful study will appeal to anyone interested in the history and theory of colonial control. Digging through the archives of the Israeli state, Sa'di uncovers the forms of surveillance, classification, information gathering and control with which the newly established state sought to discipline and govern its Palestinian citizens. The book brings to light the rationale that informed the methods of knowing and working upon a subject population. At the same time, it reveals the increasing frustration among 'Arabists' and other experts with the inability of these methods to prevent the gradual reassertion of the Palestinian claim to justice.'
Timothy Mitchell, Columbia University 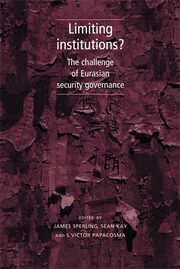 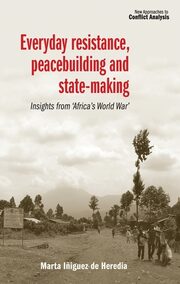 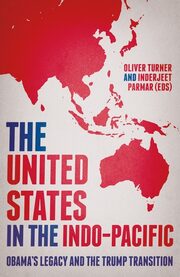