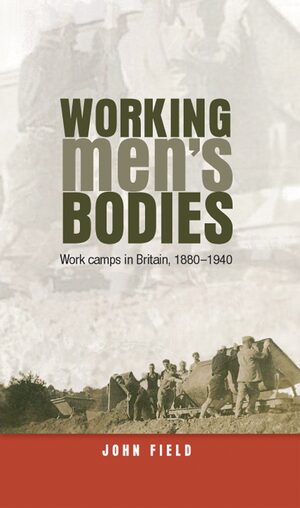 ‘Working Men's Bodies: Work Camps in Britain, 1880-1940 is an exhaustive exploration of the role of work camps and camp movements in modern British history…The sheer scope of John Field's analysis is impressive…It is an important contribution to shared understandings of how bodies are shaped and managed through public discourse and policy interventions. Working Men's Bodies will therefore also appeal to readers interested in sociology, labor policy, and the gendered nature of work.'
Jihan Abbas, Carleton University
H-Disability
July 2016