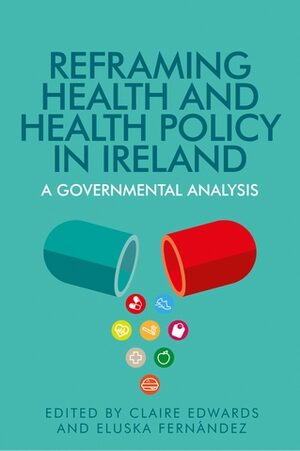 Recent years have witnessed a burgeoning international literature which seeks to analyse the construction of health and health policy through an analytical lens drawn from post-Foucauldian ideas of governmentality. This book is the first to apply the theoretical lens of post-Foucauldian governmentality to an analysis of health problems, practices, and policy in Ireland. Drawing on empirical examples related to childhood, obesity, mental health, smoking, ageing and others, it explores how specific health issues have been constructed as problematic and in need of intervention in the Irish State. The book focuses specifically on how Jean Jacques Rousseau's critical social theory and normative political theory meet as a conception of childhood. The 'biosocial' apparatus has recently been reconfigured through a policy framework called Healthy Ireland, the purpose of which is to 'reduce health inequalities' by 'empowering people and communities'. Child fatness continues to be framed as a pervasive and urgent issue in Irish society. In a novel departure in Irish public health promotion, the Stop the Spread (STS) campaign, free measuring tapes were distributed throughout Ireland to encourage people to measure their waists. A number of key characteristics of neoliberal governmentality, including the shift towards a market-based model of health; the distribution of power across a range of agents and agencies; and the increasing individualisation of health are discussed. One of the defining features of the Irish health system is the Universal Health Insurance and the Disability Act 2005. 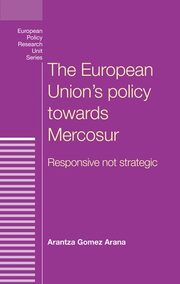 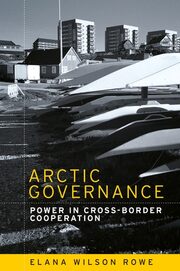 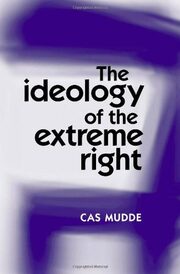