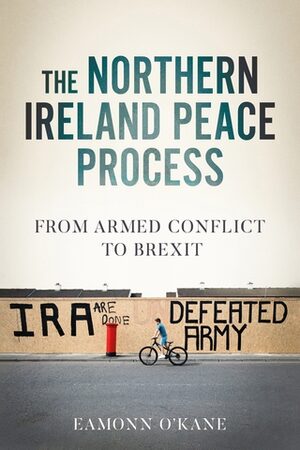 From armed conflict to Brexit