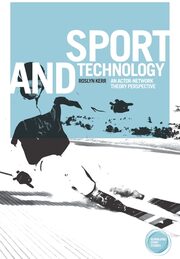 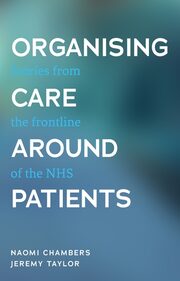 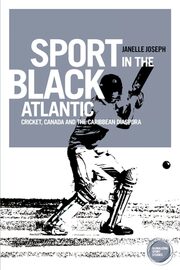 Sport in the Black Atlantic

Cricket, Canada and the Caribbean diaspora