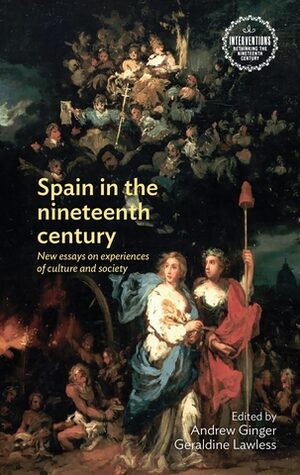 Spain in the nineteenth century

New essays on experiences of culture and society

‘The achievement of this volume of essays is to open up a broad spectrum of possibilities for further consideration, other ‘how to’ questions which might be addressed to add to the extensive picture presented in this collection.
Bulletin of Spanish Studies
December 2019