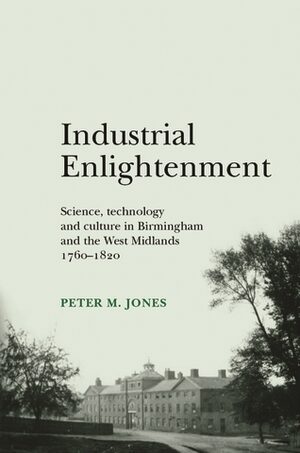 Science, technology and culture in Birmingham and the West Midlands, 1760–1820

This book sets out to explain how - in a particular provincial context - the widespread public consumption of science underpinned a very considerable expansion of know-how or technological capability. In other words, it explains how conditions conducive to 'Industrial Enlightenment' came into being. Industrial Enlightenment appears to fit best as a characterisation of what was taking place in eighteenth-century Britain. Diffusing knowledge among savants was not at all the same as embedding it in technological or industrial processes. In the matter of application as opposed to dissemination, Europe's science cultures are revealed as very far from being evenly permeable, or receptive. The book explores whether the religious complexion of Birmingham and the West Midlands, and more especially the strength of protestant Nonconformity, might explain the precocious development of conditions favourable to Industrial Enlightenment across the region. It also focuses on the international ramifications of the knowledge economy, and the very serious dislocation that it suffered at the century's end as a consequence of the French Revolution and the Napoleonic Wars. Whilst these late-century interruptions to the free flow of knowledge and technical know-how served mainly to thrust English provincial science in an ever more utilitarian direction, they signally retarded developments on the Continent. As a result, overseas visitors arriving in Birmingham and Soho after the signing of the peace treaties of 1814-15 were dismayed to discover that they faced a very considerable knowledge and know-how deficit.