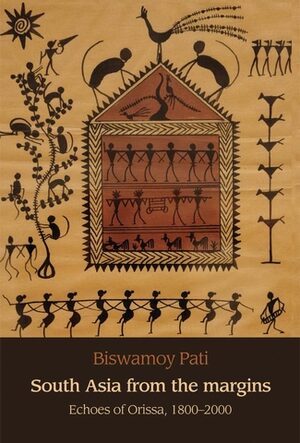 South Asia from the margins