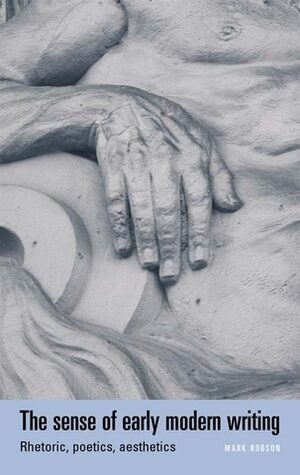 The sense of early modern writing