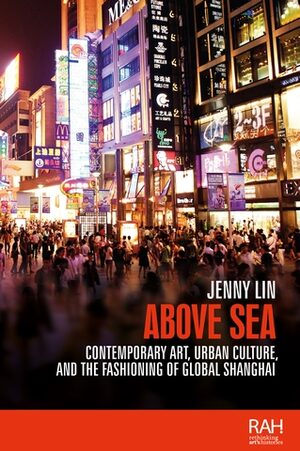 Contemporary art, urban culture, and the fashioning of global Shanghai

‘The nuances Lin teases out through her selection of probes make the book a timely and relevant contribution to the nascent discourse on the rapid rise of Chinese contemporary visual art in the last two decades.
Art Journal

‘Above Sea offers its readers a fresh and creative interpretation of Shanghai culture through a palimpsestic reading of its recent art history. Lin’s beautiful, clear prose is a genuine pleasure to read and this book should appeal to specialists and general readers alike.
Journal of Visual Art Practice
January 2020