Jump to Content Jump to Main Navigation
Michael B. Riordan
Scottish political prophecies and the crowns of Britain, 1500–1840
in The supernatural in early modern Scotland

This chapter discusses a series of prophetic sayings attributed to figures from Britain’s past, enlisted to make claims about its future. Several collections of these prophecies circulated in early modern Britain. The most famous such compilation was The Whole Prophesie of Scotland, a collection of political poems ascribed to medieval English and Scottish prophets. Constructed during the sixteenth century and initially circulated in manuscript at the Scottish court, it was printed in 1603 to justify the claims of King James VI of Scotland to the English crown. It presented the Union of Crowns as divinely sanctioned, using prophets from England, Wales and Scotland to show that the Scottish Stewarts were legitimate heirs to England’s Tudors, and restorers of an ancient Britannic monarchy.
As the widest-circulating collection of prophecies, the Whole Prophesie can be used to track attitudes towards prophecy throughout early modern Scotland. The chapter analyses the sixteenth-century genesis of the Whole Prophesie, and traces its continued and changing uses thereafter. In its repeated reprintings in the seventeenth and eighteenth centuries, it was successively adapted to support Scottish unionism, Stuart royalism, Jacobitism and even Hanoverianism.
Political use of the Whole Prophesie declined after 1773, when Lord Hailes subjected it to textual analysis arguing that key passages in it were interpolations. Finally, Sir Walter Scott and his antiquarian colleagues in the early nineteenth century reinterpreted the Whole Prophesie as remnants of ‘pagan’ superstition, thus obscuring the way in which its supernatural claims had been used by the elites of earlier centuries. 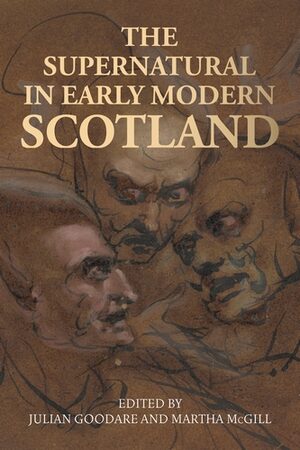