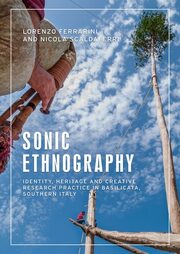 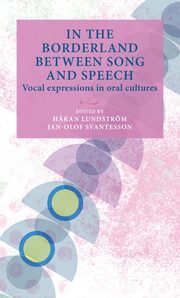 In the borderland between song and speech 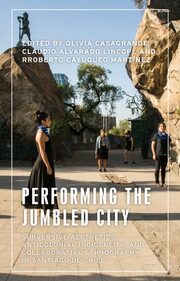