This book has been a while in the making. A few of the essays (such as ‘Away’, ‘Portmanteau’ and ‘To awake, Shakespeare of the Night’) date back to the noughties. Most were written a good deal more recently. Everything here, however, belongs to the period of time during which I have had the great happiness of knowing Hélène Cixous. Although I read her (specifically, ‘Fiction and Its Phantoms’ and ‘The Laugh of the Medusa’) while I was an undergraduate at Oxford in around 1977, and although I first saw and heard her in 1997, at the ‘Autobiographical Animal’ conference at the Château at Cerisy in Normandy, I do not believe we actually spoke to one another until five years later, again at Cerisy, at the ‘Democracy to Come’ conference in 2002. The details of my initial encounter with her texts in 1977 I scarcely recall, but my ‘pre-meeting’ twenty years later is vivid in my memory. One warm evening in July 1997 there was an addition to the already intense and (for me at least) exhausting ten-day conference programme. We were informed that Hélène Cixous would be reading in le grenier, the attic of the château. In the baking heat of that crowded loft-space I watched and listened to Cixous speaking, reading from her work, for the first time. She spoke in French, of course, and my ability to follow French has always been quite feeble, but strangely that didn’t seem to matter. I was entirely taken by the songlike quality of her reading. I had never heard a woman speak and sound so much still a child. Only some years later did I encounter her simple observation, recorded in Rootprints: ‘Every morning I am a little girl.’ Her voice in the sweltering attic cut me. Its tenderness and beauty will always remain with me. It is to Hélène Cixous, first and foremost, I want to express my gratitude here.

I could not have written these pages without the love of my family – above all, Jinan (who makes possible everything and more); Sebastian, Alexi, Elena, William and Augustus; and Lucy and Saleh Joudeh.

I am very grateful to the School of English at the University of Sussex for all its support, especially in granting research leave that helped sustain my work on this project. Colleagues and students at Sussex have been a constant source of intellectual energy and invigoration over the past twenty years. Finally, I would like to add a note of special thanks to my editor at Manchester University Press, Matthew Frost. His thoughtful reading, sharp advice, unstinting enthusiasm and inimitable humour have been, for a long time now, very precious to me. This is my third book with the press (following After Derrida in 1995 and The Uncanny in 2003), and I am only sorry it has taken me so long to get to this point. 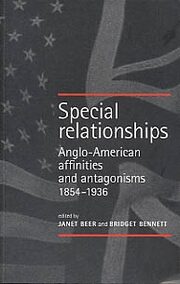 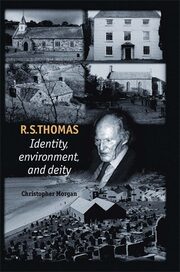 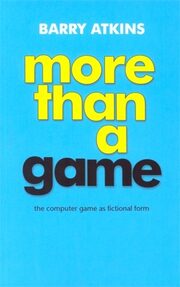