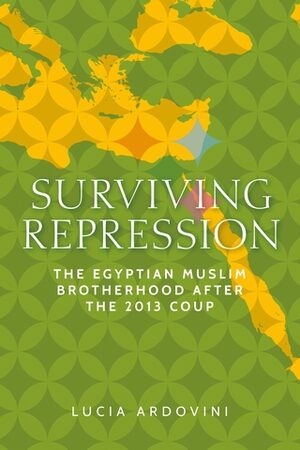 The Egyptian Muslim Brotherhood after the 2013 coup