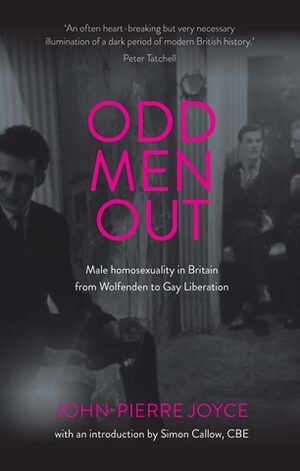 Male homosexuality in Britain from Wolfenden to Gay Liberation