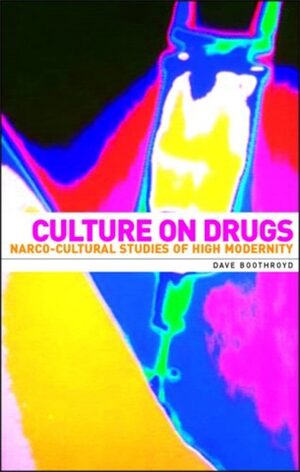 Never has a reconsideration of the place of drugs in our culture been more urgent than it is today. Drugs are seen as both panaceas and panapathogens, and the apparent irreconcilability of these alternatives lies at the heart of the cultural crises they are perceived to engender. Yet the meanings attached to drugs are always a function of the places they come to occupy in culture. This book investigates the resources for a re-evaluation of the drugs and culture relation in several key areas of twentieth-century cultural and philosophical theory. Addressing themes such as the nature of consciousness, language and the body, alienation, selfhood, the image and virtuality, the nature/culture dyad and everyday life – as these are expressed in the work of such key figures as Freud, Benjamin, Sartre, Derrida, Foucault and Deleuze – it argues that the ideas and concepts by which modernity has attained its measure of self-understanding are themselves, in various ways, the products of encounters with drugs and their effects. In each case, the reader is directed to the points at which drugs figure in the formulations of ‘high theory’, and it is revealed how such thinking is never itself a drug-free zone. Consequently, there is no ground on which to distinguish ‘culture’ from ‘drug culture’ in the first place.